Northwest Demolition was contracted to decommission and remove an entire Molybdenum Processing Facility in Magna, Utah. The project scope included the removal, marketing, and sale of equipment and materials. Northwest Demolition partnered with Hilco Industrial to market these assets globally. In total, more than $8 Million in assets were sold on the owner’s behalf prior to and in concert with demolition processes. The rigging and removal of assets was closely managed by Northwest Demolition in order to maintain safety compliance and overall project schedule. Over 12,000 tons of ferrous metals were demolished, processed, and removed from site for recycling. Most importantly, 54,000 man hours were worked without a single recordable or first aid incident. This project demonstrates Northwest Demolition’s ability to coordinate and conduct extensive demolition and asset management operations involving multiple subcontractors while enforcing and adhering to rigorous safety protocols.

As a result of this project, Northwest Demolition was nominated for Rio Tinto’s global contractor of the year. 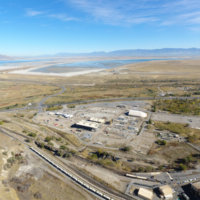 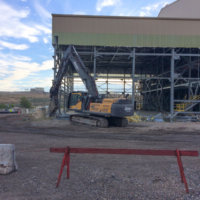 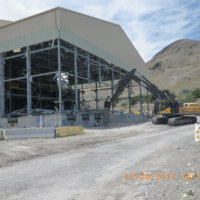 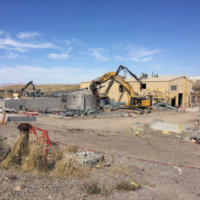 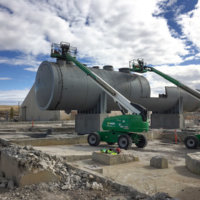 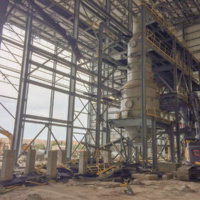 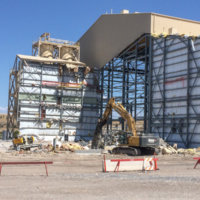 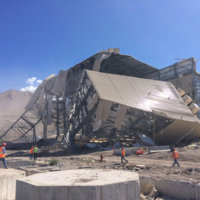 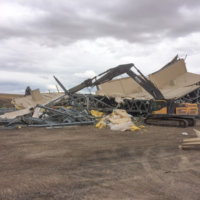 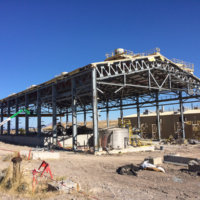