Northwest Demolition mobilized a large fleet of specialized excavators to tackle the heavily reinforced concrete and steel structures and meet the aggressive project schedule. A robust series of work plans and safety documents were created and implemented to ensure that proper safety, health, and environmental protocols were being met to mitigate the risks of hazardous material demolition and handling.

In total, more than 60,000 tons of demolition debris and contaminated soil was removed from site in less than six months. Of the total, nearly 2,000 individual loads were inspected and tarped for transport. A mobile truck scale was utilized onsite to maximize legal load size and ultimately reduce the total load count and impact to the public. The project was completed ahead of schedule and without safety incident.

This project demonstrates our expertise in mobilizing large fleets of equipment and personnel, and developing thorough and effective protocols for complex industrial demolition projects under significant time and budgetary pressures. 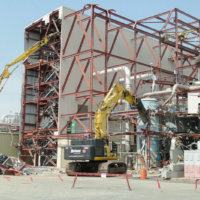 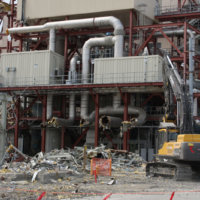 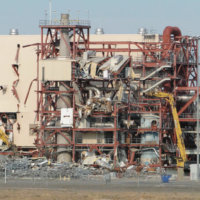 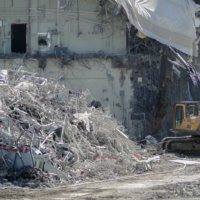 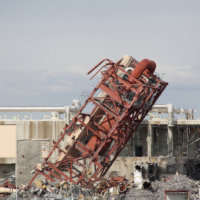 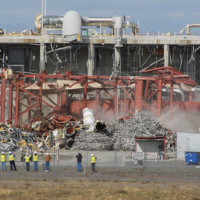 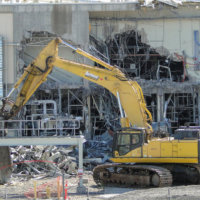 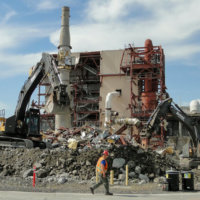 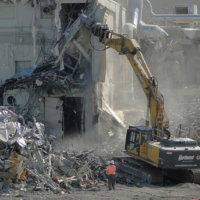 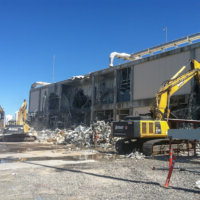 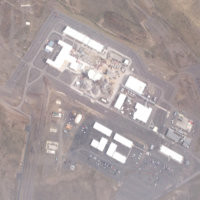 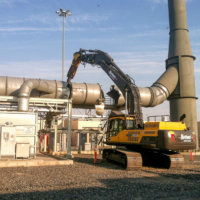 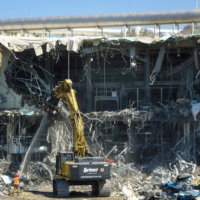 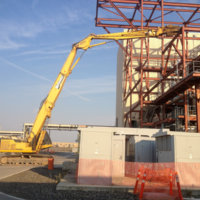 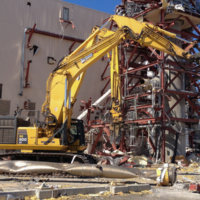 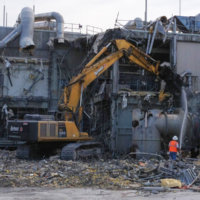 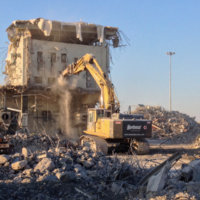 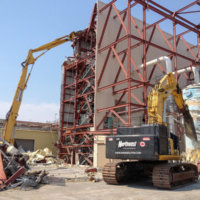 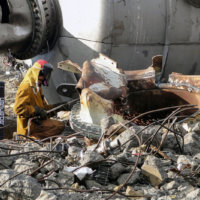 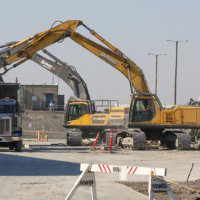 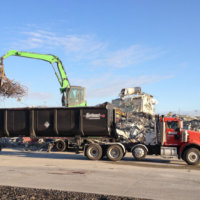 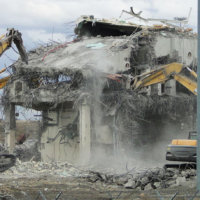 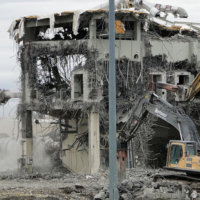 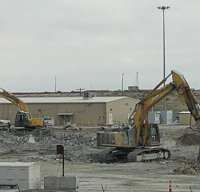 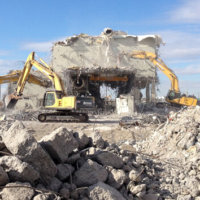 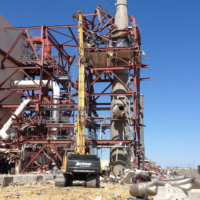