Northwest Demolition was selected in a best value proposal for the multi-year cleanup of contaminated soils and structures on Midway Atoll in the Greater Hawaiian chain.  Scope involved the onsite remediation of approximately 50,000 cubic yards of lead contaminated soils performed using a patented stabilization compound.  The work also required the construction of an on-island depository landfill, into which the excavated and treated soils were deposited, and the landfill was capped according to engineered designs for longevity.  Following excavation, the sites were sampled and subsequently backfilled with clean material.  Additional scope items included demolition, lead and asbestos abatement, and painting of various structures.

Due to Midway Atoll’s designation as a National Wildlife Refuge, environmental sensitivity was of the utmost importance.  As well as being essential habitat for the critically endangered Laysan duck and Hawaiian monk seal, the island also serves Green sea turtles, spinner dolphins, and nearly 17 different species of seabirds.  Most notably, the island serves as the breeding habitat for nearly half the world’s population of albatross, limiting each season’s work period to a mere 3 months on island, when the birds had left for their annual migration.

The remote location of the island also made logistics particularly challenging, with the only personnel access available via charter jet.  The required equipment for the seven-year project was barged to the island on the first year, and consumables and other necessary materials being re-supplied each subsequent season. 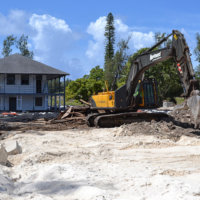 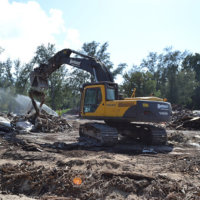 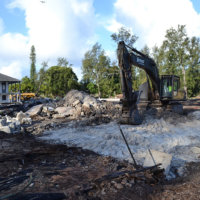 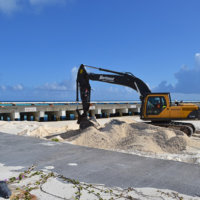 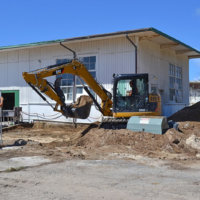 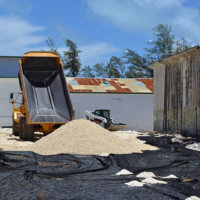 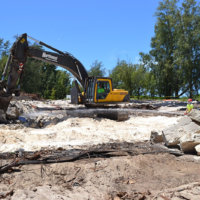 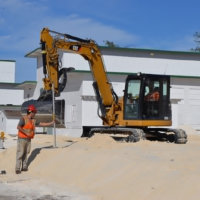 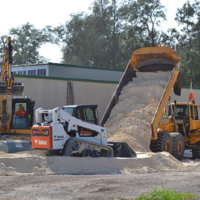 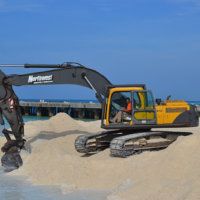 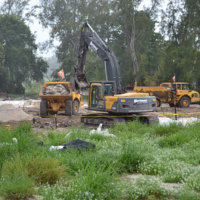 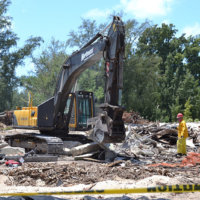 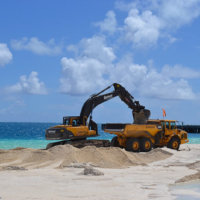 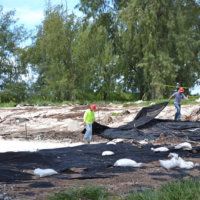 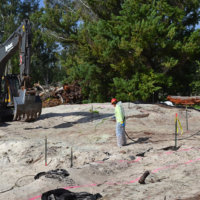 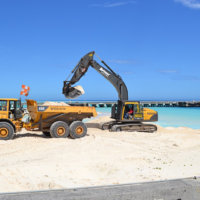 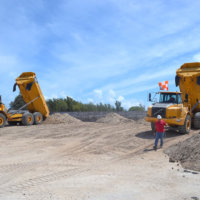 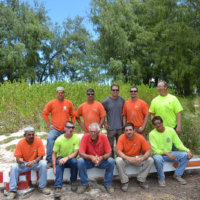 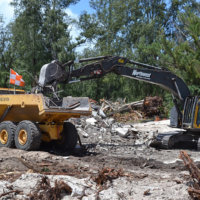 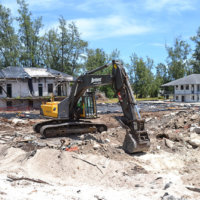 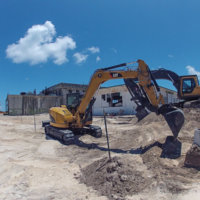 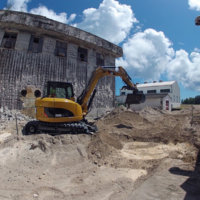 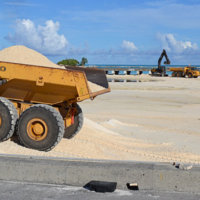