Northwest Demolition was contracted for the demolition of site improvements within the controlled area of the Humboldt Bay Nuclear Power Plant. The site’s reactor containment was sub-grade, with the lowest levels stretching some 90 feet below the ground surface. Project scope involved the demolition of a variety of support structures, as well as the refueling building, spent fuel pool, and the complete removal of the buried caisson structure. The caisson demolition involved sub-grade multi-story demolition and material removal from within the confines of an installed slurry wall. 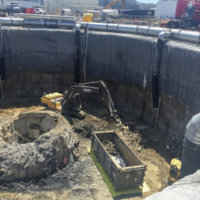 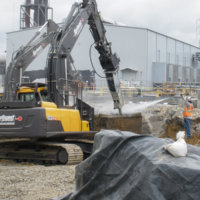 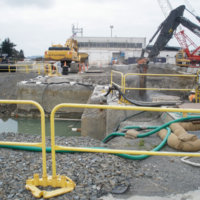 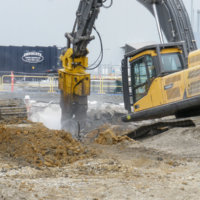 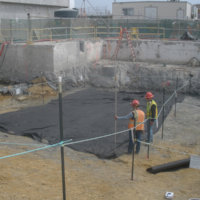 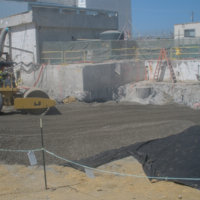 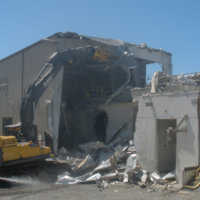 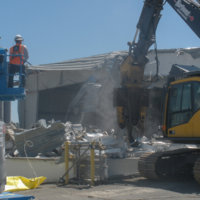 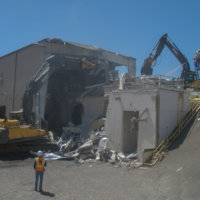 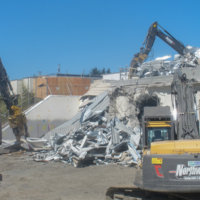 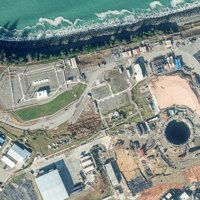 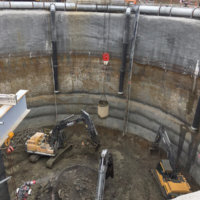 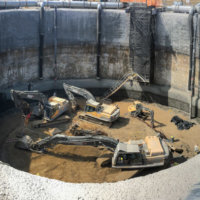 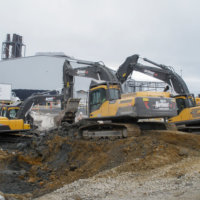