The Chemical Waste Management landfill in Arlington, Oregon has been used for the treatment and disposal of the nation’s most toxic and hazardous waste.  In 2015, the facility received a large quantity of potentially contaminated steel and exotic metals from the demolition of a large industrial facility.  After characterizing this material in consult with the EPA and Oregon DEQ, it was determined that the metals were acceptable for recycling.

Northwest Demolition was contracted to carefully sort, size, load, and transport this material to various metal recycling facilities.  While the material itself was not contaminated, it was sitting directly atop an active landfill with the potential to expel toxic gases.  As a result, all operators and truck drivers were required to don protective clothing and respirators for the duration of the project.  At completion, the materials had been sorted into 21 different categories of recyclable metals, and over 450 total truck loads were removed from site. 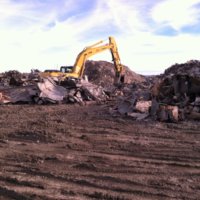 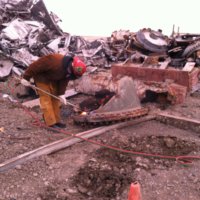 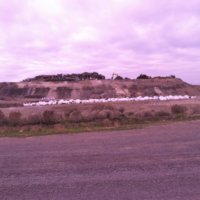 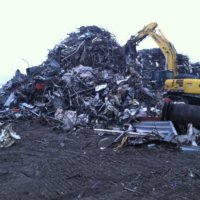 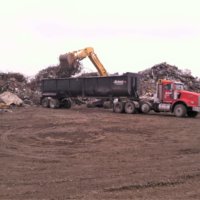